This study investigated the absorption and antioxidant effects of a standardized extract from pomegranate in healthy human volunteers after the acute consumption of 800 mg of extract.

Results indicate that ellagic acid (EA) from the extract is bioavailable, with an observed Cmax of 33 ng/mL at tmax of 1 h. The plasma metabolites urolithin A, urolithin B, hydroxyl-urolithin A, urolithin A-glucuronide, and dimethyl ellagic acid-glucuronide were identified by HPLC-MS. The antioxidant capacity measured with the oxygen radical absorbance capacity (ORAC) assay was increased with a maximum effect of 32% after 0.5 h, whereas the generation of reactive oxygen species (ROS) was not affected. The inflammation marker interleukin-6 (IL-6) was not significantly affected after 4 h after the consumption of the extract. Overall, this study demonstrated the absorbability of EA from a pomegranate extract high in ellagitannin content and its ex vivo antioxidant effects. 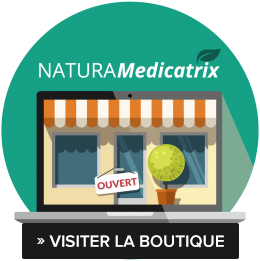